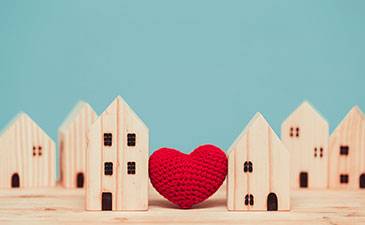 INGEV designed and carried out a research to gauge the level of social cohesion in Mardin. Mardin has hosted communities from different religions, languages, and cultures throughout history. As such, the fabric and multi-culturalism of the city contributes to higher social cohesion between local people and refugees. Social cohesion between the host and refugee communities was investigated with respect to various aspects of cohesion such as personal distress variables, and intergroup contact variables. The data collection involved face-to-face interviews with the host community and refugees and in-depth interviews with key informants such as representatives from NGOs and public institutions in Mardin. The research provided recommendations on strategies to further strengthen social integration and cohesion in the city. The findings can also serve as a model for social cohesion activities to be held in other regions around Turkey and world in general.