Within the framework of the project, kindergartners gathered and packaged school supplies such as stationery equipment, water bottles, notebooks, books and raised awareness by affecting others’ life.

INGEV, in coordination with İstanbul-Üsküdar District Directorate Of National Education, made contact with Yavuztürk Primary School which educates the most Syrian refugee students. On 17 May 2018, the packages were handed to 48 Syrian students at Yavuztürk Primary School by INGEV and SEV Schools authorities. While SEV Kindergarten realized a social responsibility project that raised awareness about solidarity among kindergartners, INGEV was proud to be a bridge for realizing such a project that supported children of refugee families suffering socially and economically.

We, as INGEV, wish Yavuztürk Primary School’s and all of the SEV Schools’ students success. 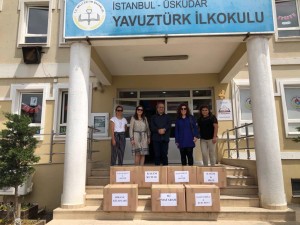 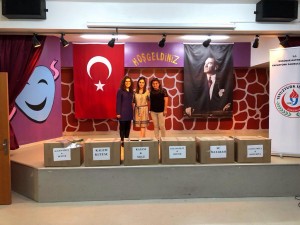 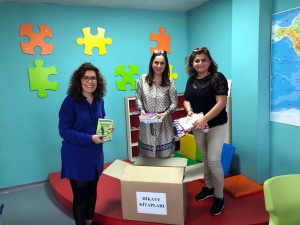 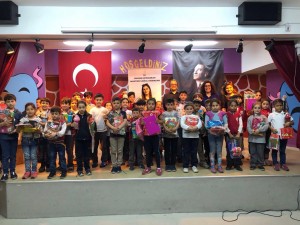